The Effect of Abusive Factors on the Emergence of the Financial Abuse between Partners: An Exploratory Study for the opinions of a sample of married women within the geographical location at Duhok city specifically Avro City

It remains the dominant concept when talking about intimate partner violence that physical violence is predominant, predominately in academic researches and reports published by media. In this study we focus on another form of unseen abuse that is committed in close partner relationships. It is an economic abuse which is likewise indicates to as financial abuse in a wide range of the literature. In this study we concentrate on five factors that affect the financial abusive which are Engaging in Activities, Culture & Traditions, Financial Skills, Financial Knowledge, and Financial Illiteracy. The research sample include only married women within geographical location at Duhok city specifically Avro City, 120 electronic form of the research questionnaire was distributed on the respondents, and about 105 form were valid which represent a percent of 87.5% from the distributed questionnaire. The results revealed that there is a significant and positive correlation between the five abusive factors and financial abuses at the levels of research variables. According to the conclusions We suggested that there should be more interest in our society to increase women's awareness of how to manage their income and to have an opinion and a role in managing their own financial affairs and managing family finances. 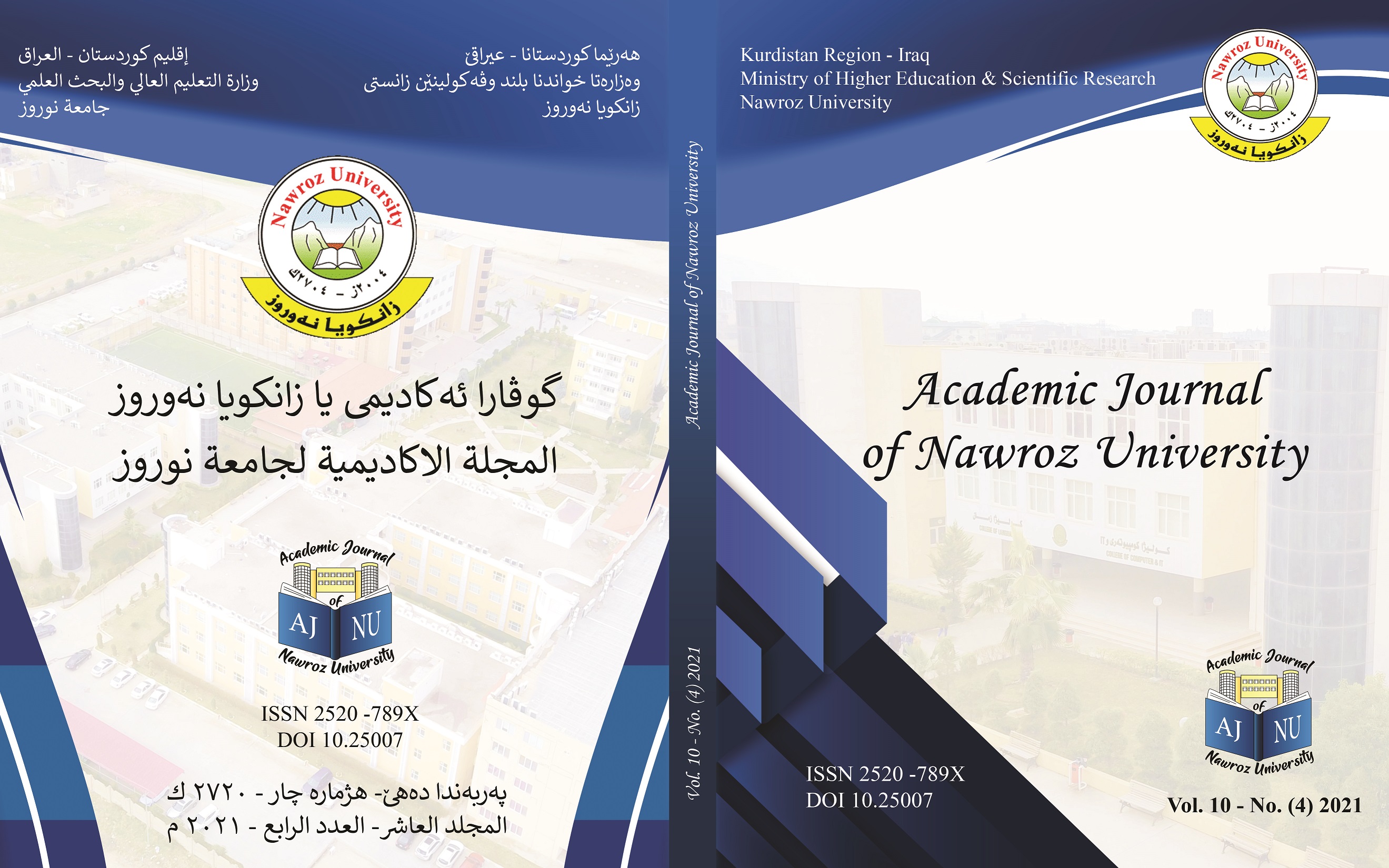 Rasol, S. J., & Abas, S. F. (2021). The Effect of Abusive Factors on the Emergence of the Financial Abuse between Partners: An Exploratory Study for the opinions of a sample of married women within the geographical location at Duhok city specifically Avro City. Academic Journal of Nawroz University, 10(4), 50–61. https://doi.org/10.25007/ajnu.v10n4a1075
Download Citation

The use of a Creative Commons License enables authors/editors to retain copyright to their work. Publications can be reused and redistributed as long as the original author is correctly attributed.

The researcher(s) preserves all intellectual property rights (except for the one transferred to the publisher under this Agreement).

The researcher(s) hereby guarantees that the content of the paper/article is original. It has been submitted only to the Academic Journal of Nawroz University and has not been previously published by any other party.

In the event that the paper/article is written jointly with other researchers, the researcher guarantees that he/she has informed the other co-authors about the terms of this agreement, as well as obtaining their signature or written permission to sign on their behalf.

This research paper/article does not contain any facts or instructions that could cause damages or harm to others, and publishing it does not lead to disclosure of any confidential information. 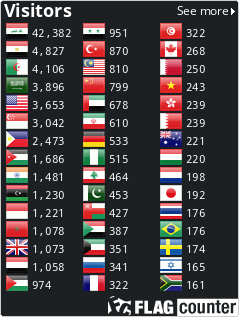